worn during the 2017 stanley cup playoffs as crosby captained the penguins to the franchise's 5th stanley cup and his 2nd consecutive conn smythe trophy.
Sidney Crosby won his second consecutive Conn Smythe Trophy as the Most Valuable Player of the 2017 Stanley Cup Playoffs in leading the Penguins to their second consecutive championship and fifth Stanley Cup in franchise history. During the regular season he scored 44 goals in 75 games which earned him the Maurice Richard Trophy as the NHL's top goal scorer. Crosby was also named center of the 2nd NHL All-Star Team and was voted to the Metropolitan Division roster for the 2017 NHL All-Star Game. With 45 assists in addition to his 44 goals, Crosby finished second overall in points during the 2016-17 NHL regular season.

Crosby led all Stanley Cup playoff performers with 19 assists in 24 games during the 2017 Stanley Cup Playoffs. He had eight multi-point games including a personal playoff-best one goal and two assist performance in Game 2 against Columbus at PPG Paints Arena. Crosby scored at least one point and was a plus or even player in 17 of 24 playoff games. Crosby assisted on Bryan Rust's game-winning goal in Game 7 of the second round at Washington and also set up Chris Kunitz's double overtime winner in Game 7 against Ottawa in Pittsburgh.

This jersey was worn by Penguins Captain Sidney Crosby in nine games during the 2017 Stanley Cup Playoffs including when he assisted on Chris Kunitz's double overtime game-winning goal in Game 7 of the Eastern Conference Finals to send the Penguins to the franchise's sixth Stanley Cup Final appearance. 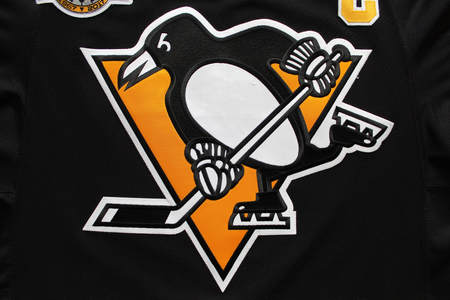 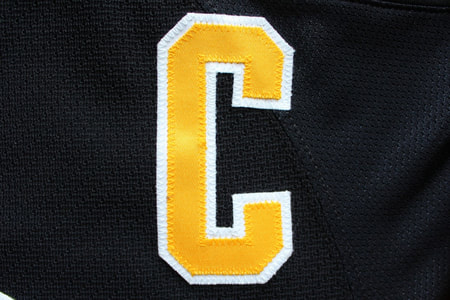 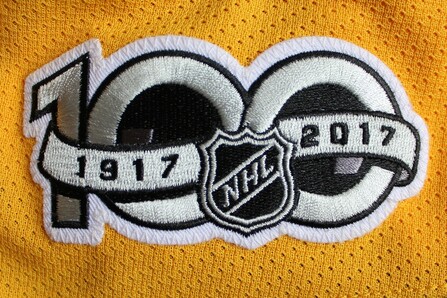 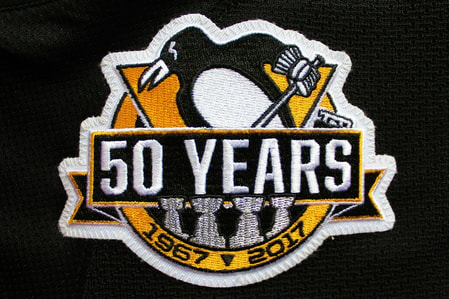 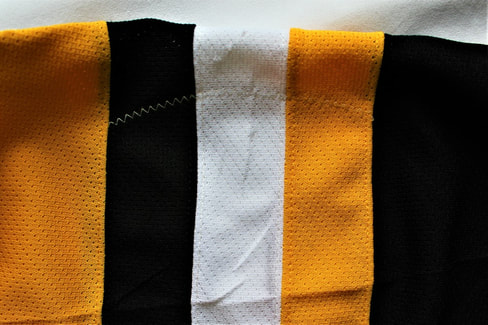 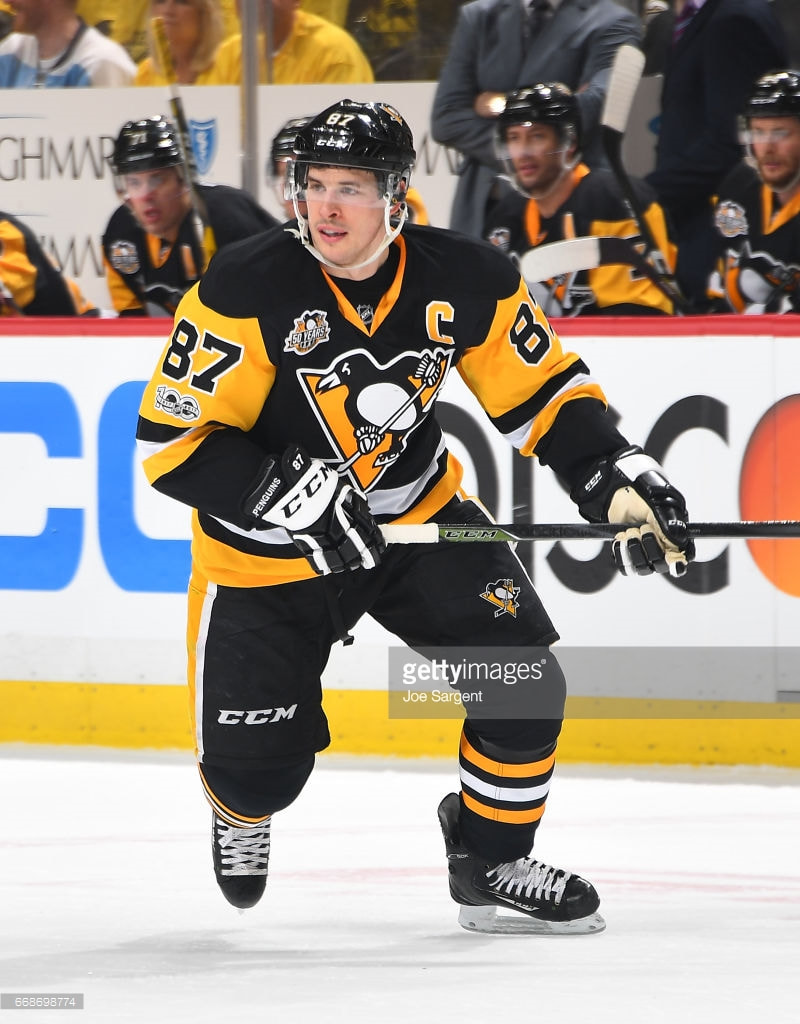 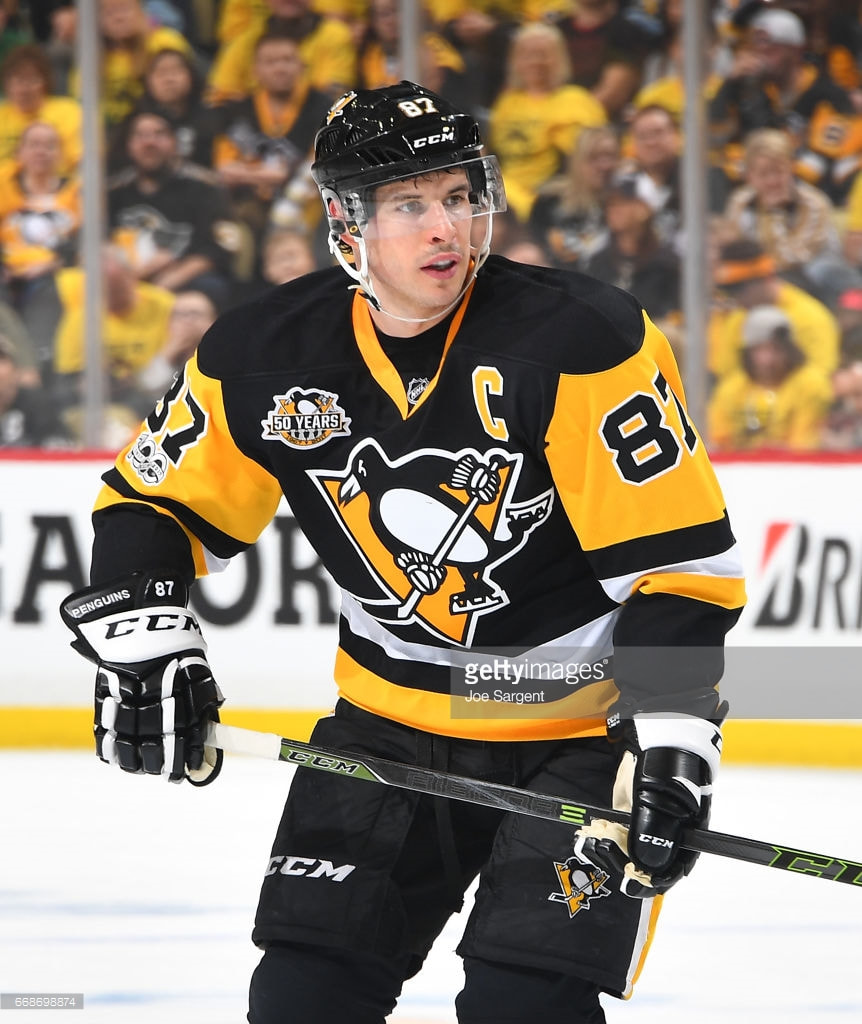 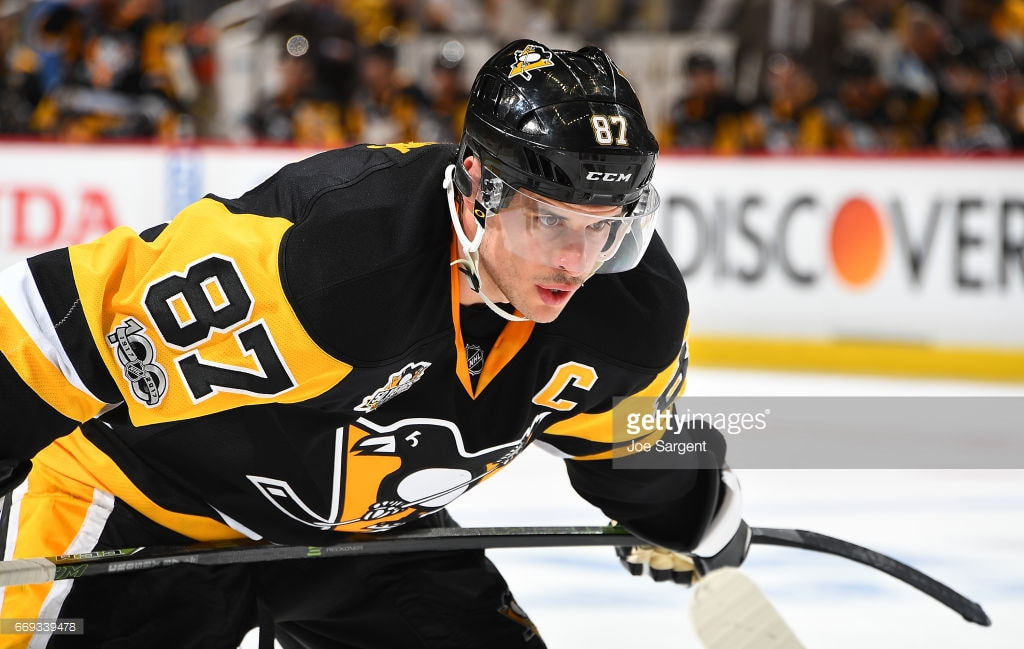 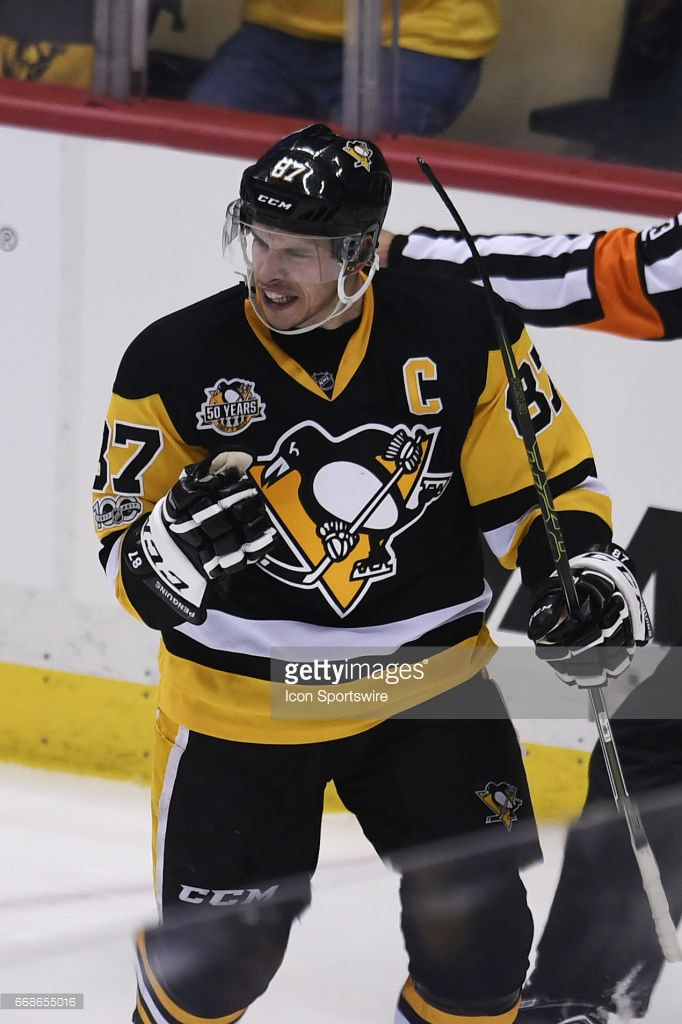 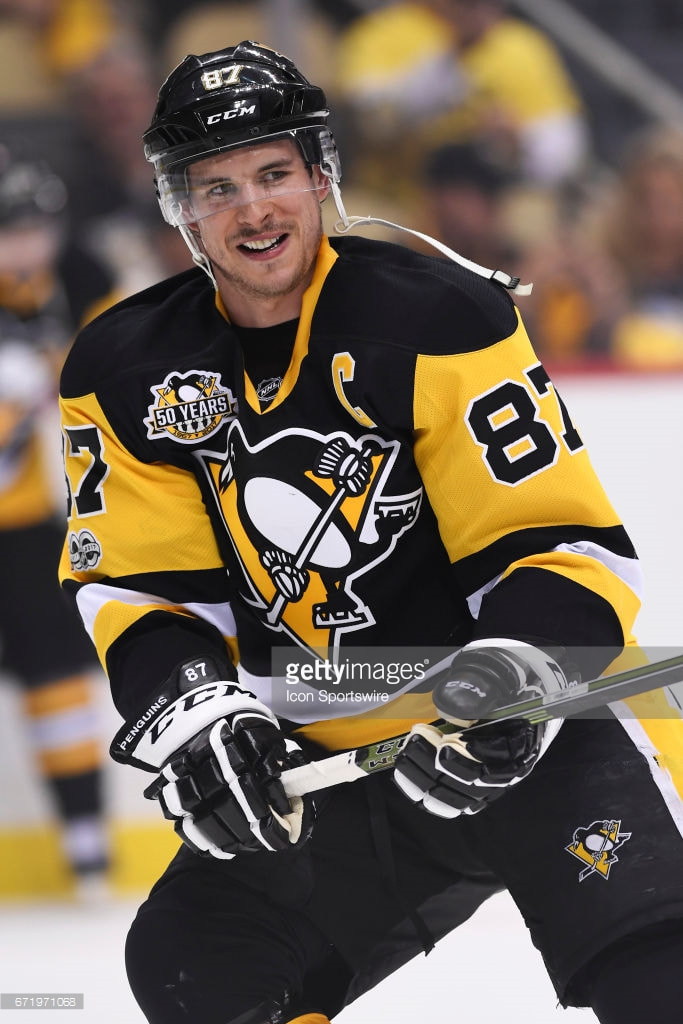 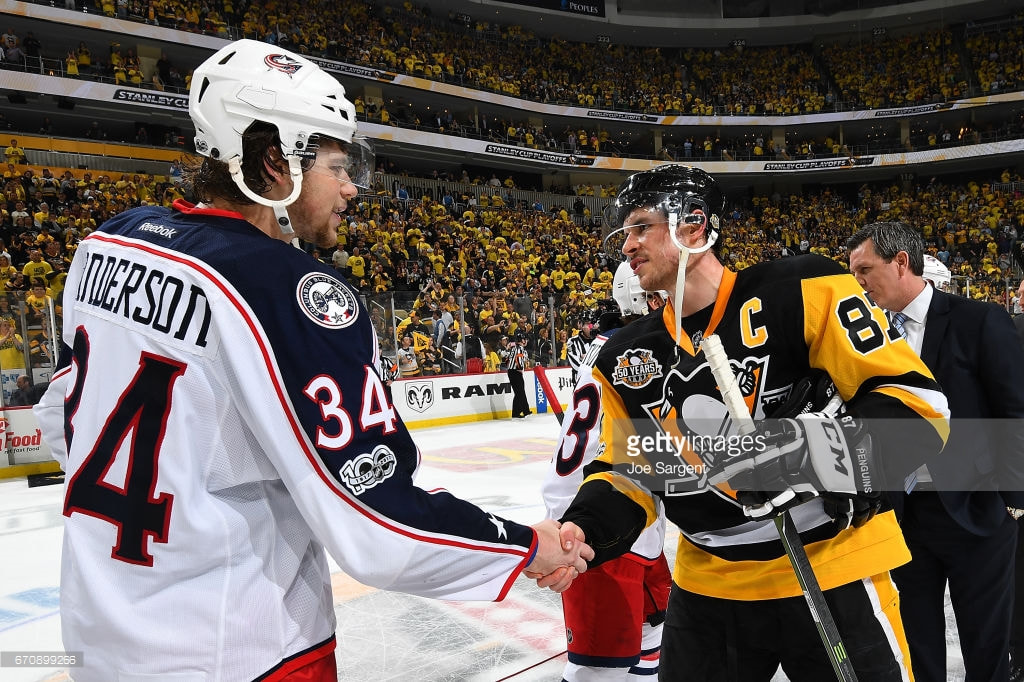 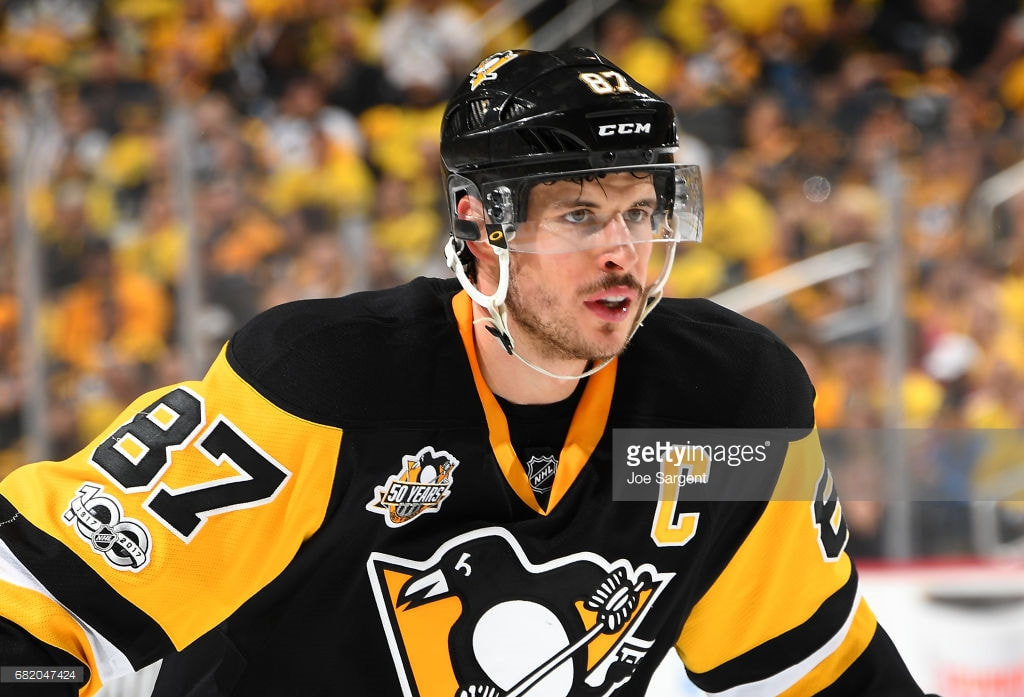 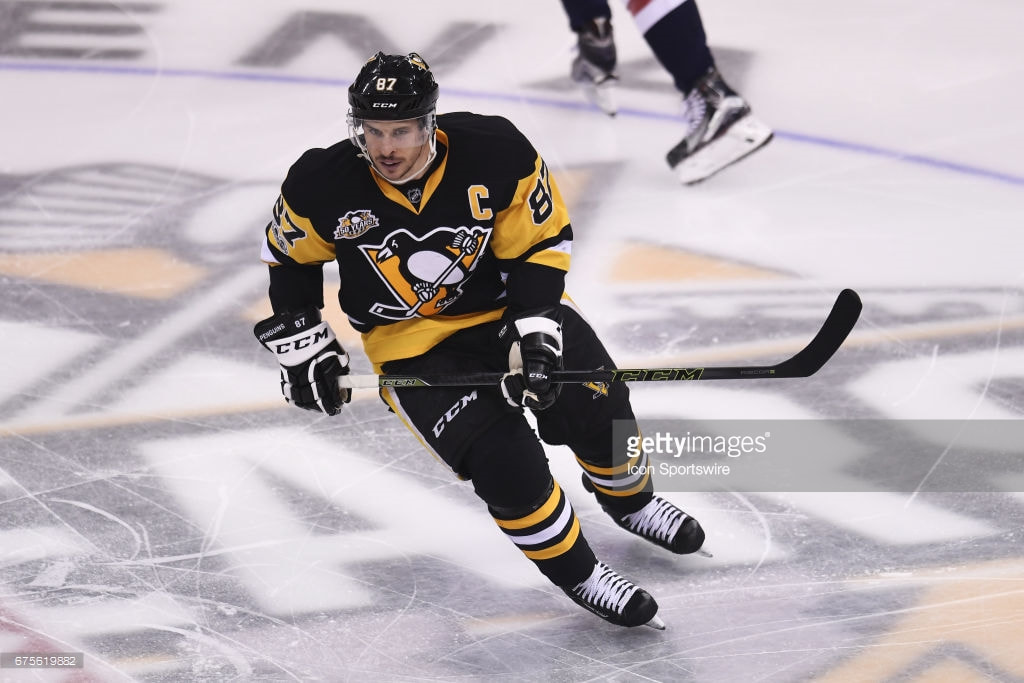 The jersey was acquired by PenguinsChronicles.com from J&J Distributing on January 31, 2018 who purchased the entire set of 2017 Stanley Cup Playoffs jerseys directly from the Pittsburgh Penguins on June 22, 2017. The jersey features JerseyTRAK technology from Gleason Technology inside the base of the fight strap which allows the Penguins equipment staff to scan each jersey before and after the game in which it is used. The jersey comes with a Certificate of Authenticity from the Pittsburgh Penguins and Letter of Authenticity from Gleason Technology, Inc.