Lemieux scored or assisted on a remarkable 57.3% of his team's 347 goals and won the Art Ross Trophy as the league's leading scorer and was named to the NHL All-Star First Team. His performance helped propel the Penguins to their first Stanley Cup Playoffs appearance in seven years before they were eliminated by the Flyers in seven games in the Patrick Division Final. 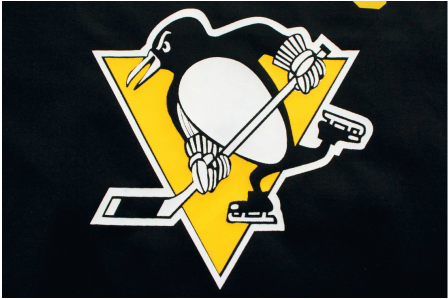 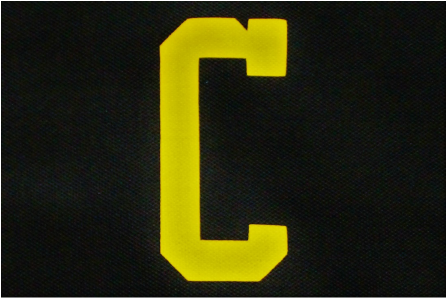 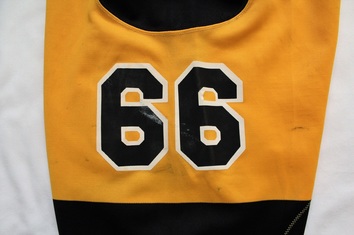 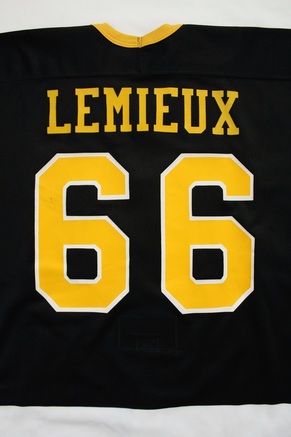 Mario Lemieux of the Pittsburgh Penguins in action on December 15, 1988 against the New York Islanders at Nassau County Coliseum in Uniondale, NY. 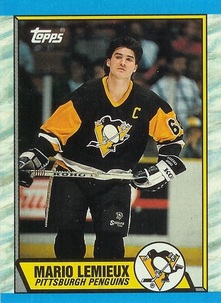 ​The jersey was acquired by PenguinsChronicles.com from Lelands.com at auction on June 25, 2005. The jersey was consigned to Lelands.com from a private source. The MeiGray Group, L.L.C., issued a Certificate of Registration into the MeiGrade System as No. 130103.