The 2005 NHL Entry Draft was held on Saturday, July 30, 2005 and Sunday, July 31, 2005 at The Westin Ottawa in Ottawa, Ontario. The Pittsburgh Penguins won the draft lottery with Anaheim and Carolina winning the second and third picks, respectively. Pittsburgh selected center Sidney Crosby from Rimouski (QMJHL) with the first overall pick.
​
The Pittsburgh Penguins, who finished with the fewest points in the NHL during the 2003-04 season with 58 points (23-47-8-4), would draft 1st overall in the first round and 1st overall in subsequent rounds out of 30 teams. 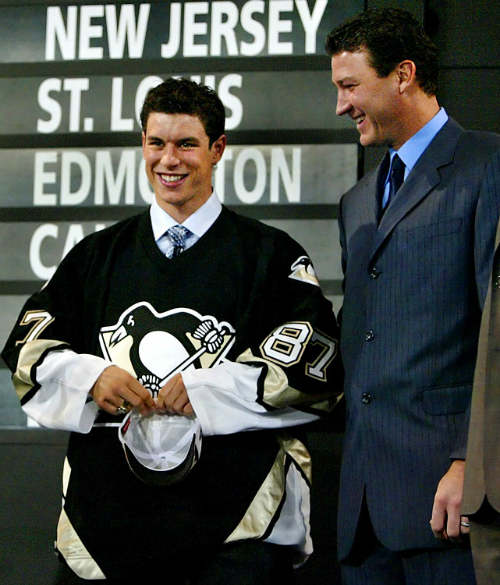 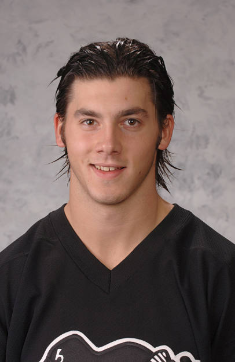 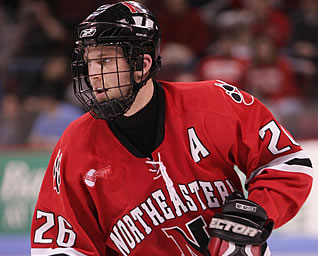