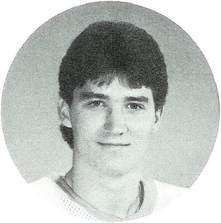 Mario Lemieux
The 1984 NHL Entry Draft was held on Saturday, June 9, 1984 at the Montreal Forum in Montreal, Quebec. The expansion Buffalo Sabres and Vancouver Canucks made the first two picks with Buffalo winning a "wheel of fortune" spin for the first choice held on June 9, 1970. The remaining draft order was determined by the 1969-70 NHL standings with the teams drafting in reverse order of their finish. The Montreal Canadiens, who had the option to take the first two French-Canadian players in the draft in lieu of their regular picks, chose first and second overall, taking goaltender Michel Plasse of Drumondville (QJHL) and center Roger Belisle of Montreal North (Quebec Int.), respectively. 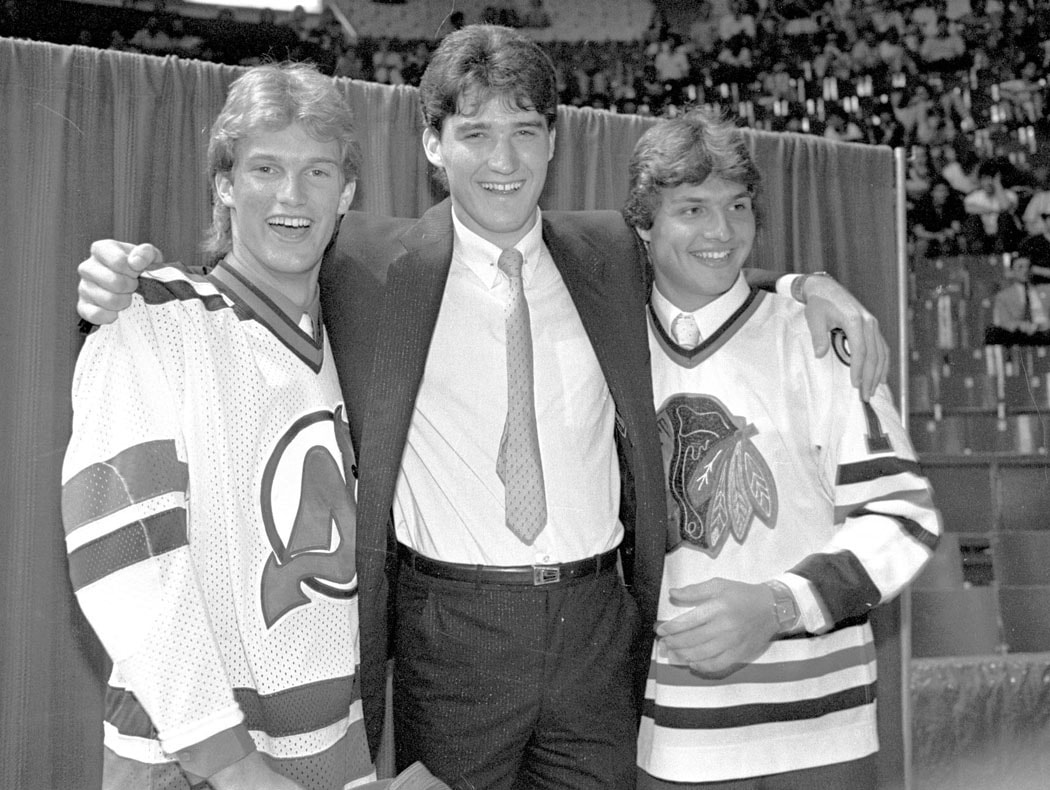 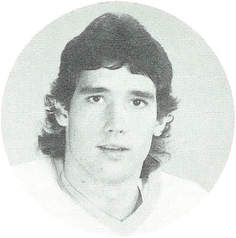 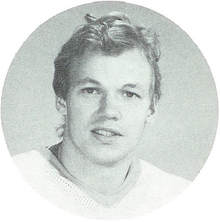