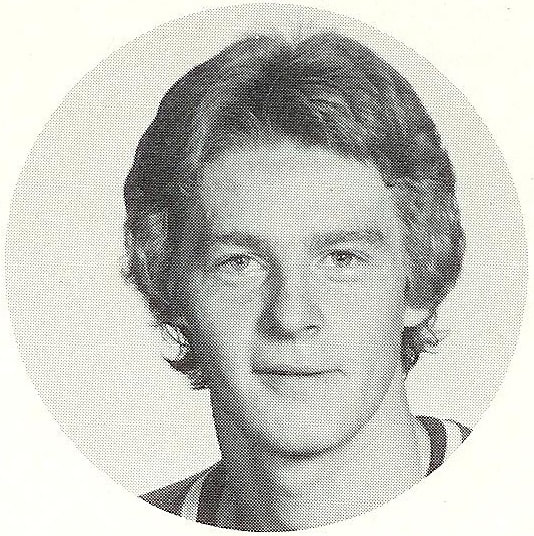 Jim Hamilton
The 1977 NHL Amateur Draft was held on Tuesday, June 14, 1977 at the NHL  Headquarters in Montreal, Quebec. West Division teams drafted in reverse order of their 1968-69 finish in the standings, while East Division teams reverted back to the rotating draft order from 1967 while accounting for 1968 with teams moving up two positions each. ​The Montreal Canadiens, who had the option to take the first two French-Canadian players in the draft in lieu of their regular picks, chose first and second overall, taking right wing Rejean Houle and left wing Marc Tardif both of Montreal (OHA), respectively. 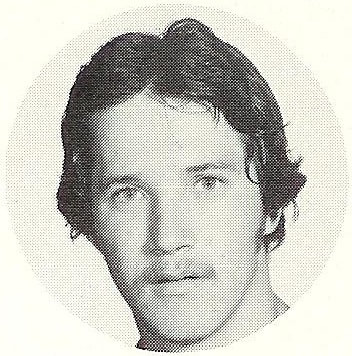 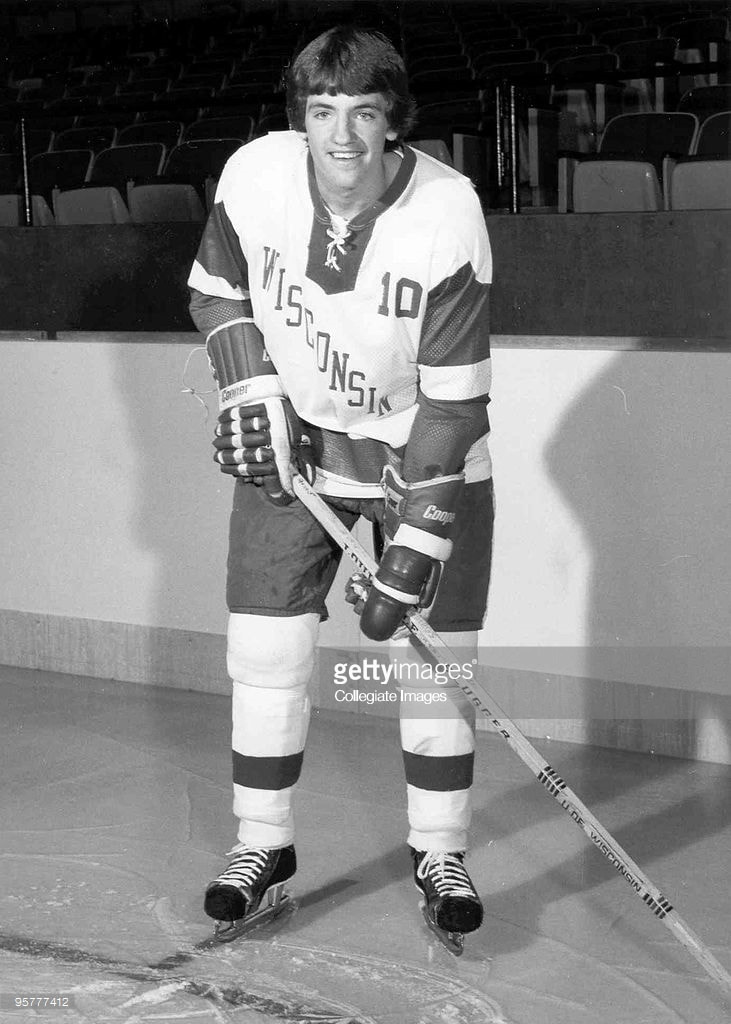 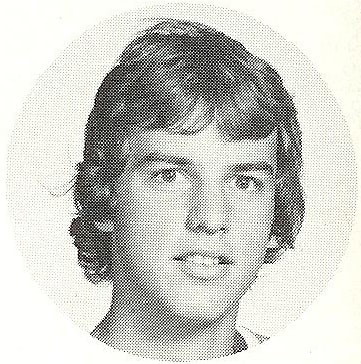